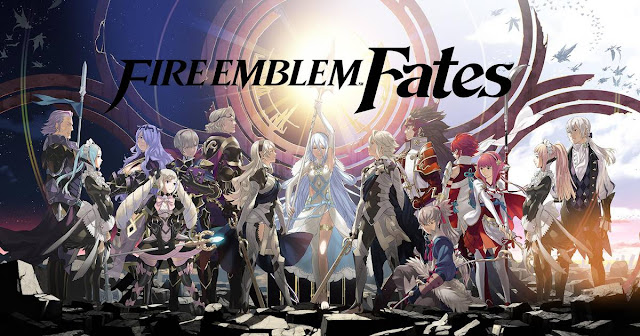 I beat both conquest and birthright I can not wait to play Revolution 3rd story plot. The game is very enjoying. I have conquest if you have the game I will gladly post my castle fc code

I would love to play them when they come out here on May 20th...

I bet all 3 paths Birthright,Conquest an Revelation. By far revelation is the best dlc ever. I was super shocked to see the boss not given any spoilers to epic of boss to reveal.

Revelation looks really good. What did you like better out of Conquest and Birthright?

Sorry revelation took the cake out all them.

Having acquired, played, and completed all three versions on the SE of Fates, I can say that it was one of my favorite games of the year.
With that said, I'd like to ask, for anyone that's played Fates, whether one, two, or all versions, what are your favorite characters? What supports did you make? I'm sorry but I can't help you yet. Everyone will have finished the game by the time our region gets it. With that said, I can say who I'm planning on pairing up with Corrin in each version.

Birthright and Revelations: Azura (obvious to me since the trailer).

Conquest: Camilla (I know they're adopted family, but it seems right. And apparently Camilla is really strong.)

Can you explain to me what you mean by "What supports did you make?". I'm pretty noob at this game so I don't understand much about gameplay aside from the basics, but the story alone is just so interesting I love it! 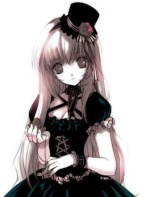 Okay. There should be a section on supports, and hopefully there is/was a tutorial. A support is what makes a unit better when paired with another (eg. Better chance of additional strike, protection or boosting ally's stats). For each male unit, you can get an S support with one female, and vice versa. This means they are married, and you have their kid, which you can recruit. You raise support by having units fight with/next to each other often. I believe you can also do it in the my castle feature, but I don't have the game yet so I'm not entirely sure. Search it up on Google/Fire Emblem Wiki for a better explanation.